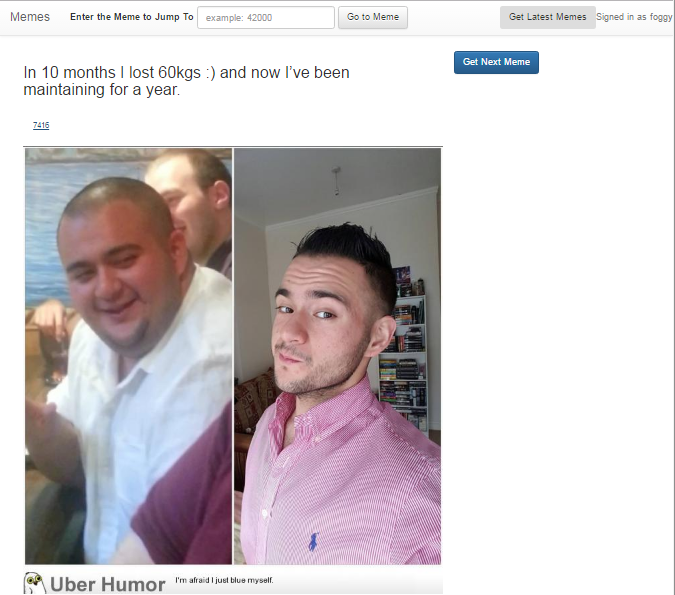 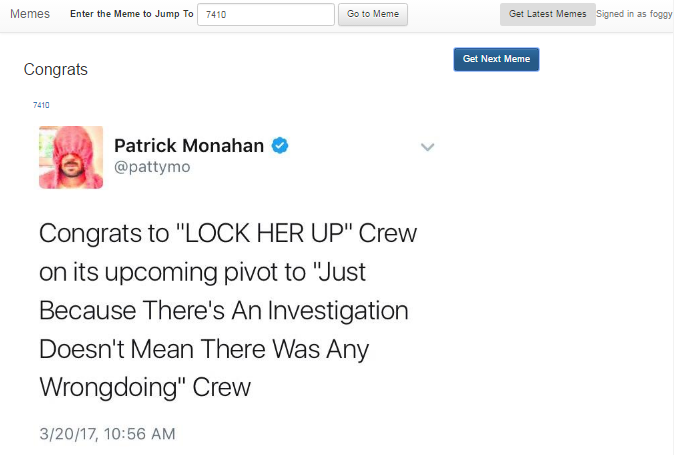 Streets are hard out there